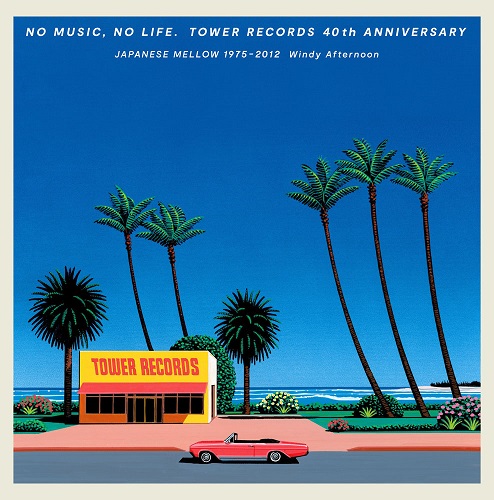 My interest in the cover art of Hiroshi Nagai started with the series of Tower Records 40th anniversary compilations from 2019 (Japanes Mellow, Japanese Groove, and AOR Edition) and others, like the Pacific Breeze: Japanese City Pop cover below.  Also explore more of his art in the Pinterest link below.

This from the press release:

Pacific Breeze is an expertly compiled collection of choice cuts that range from silky smooth grooves to innovative techno pop bangers and everything in between. Long-revered by crate diggers and adventurous music heads, this music has never been released outside of Japan until now. Including key artists like Taeko Ohnuki and Minako Yoshida, as well as cult favorites Hitomi Tohyama and Hiroshi Sato, the long-awaited release also features newly commissioned cover painting by Tokyo-based artist Hiroshi Nagai, whose iconic images of resort living have graced the covers of many classic City Pop albums of the 1980s.

Many of the key City Pop players evolved from the Japanese New Music scene of the early ’70s, as heard on Light In The Attic’s acclaimed Even a Tree Can Shed Tears: Japanese Folk & Rock 1969-1973, the first release of the ongoing Japan Archival Series. In fact, you could say City Pop set sail with a champagne smash from Happy End, the freakishly talented subversives who included amongst their ranks Haruomi Hosono and Shigeru Suzuki, both featured on this compilation. As Michael K. Bourdaghs noted in his book, Sayonara Amerika, Sayonara Nippon, this music was, “Deconstructing the line between imitation and authenticity.” Some of the best City Pop teeters in this zone—easy listening with mutant exotica, tilted techno-pop, and steamy boogie bubbling beneath the gloss.” 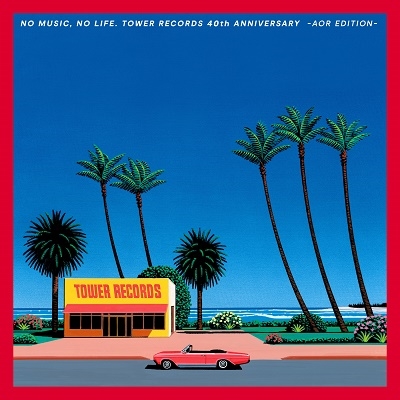 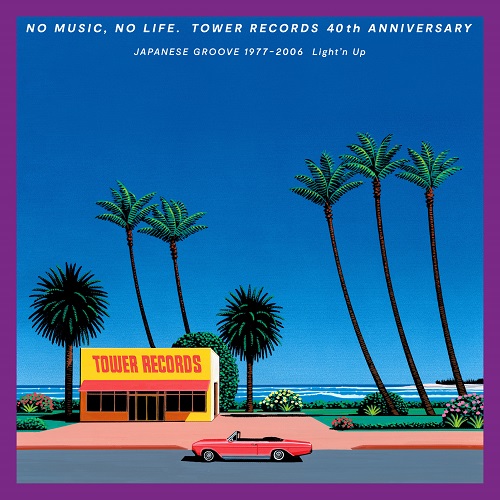 …and more to explore here... 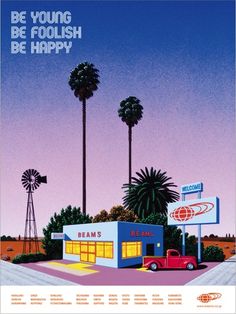 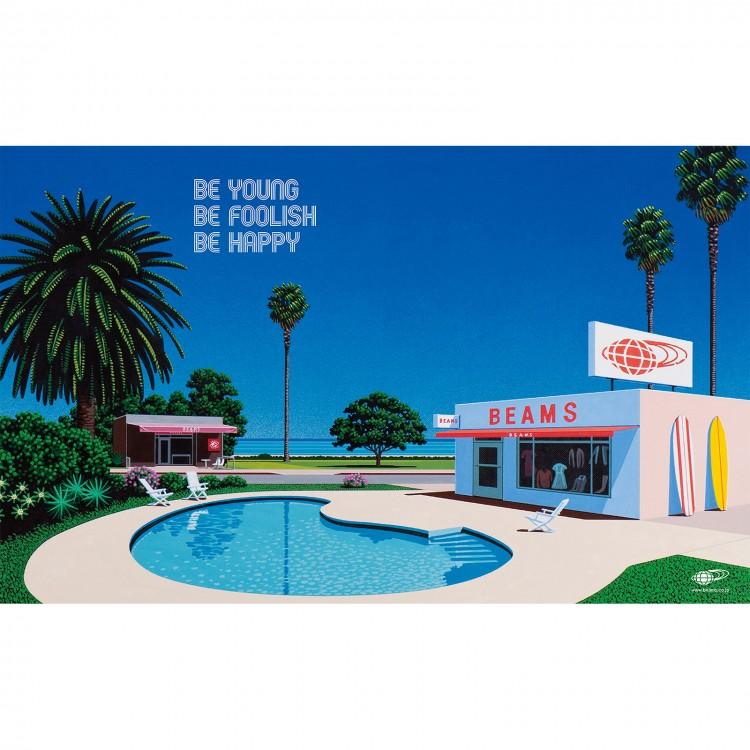