The past few years have seen an explosion of new Afrobeat albums.  All those hard driving rhythms need to be unearthed and documented in one place.  Just in case no one else has done it, here it is…

First I’m going to feature a few of my favorite albums, and then I’ll list the rest of them.  All of them you need to check out.

This album is raw and electrifying the whole way through, featuring not only Mr. Allen’s drum set, but also full-filling a life long dream of recording on Blue Note Records.  This album is truly unique, mixing in Jazz with Afrobeat and more traditional African music.  The Source also has Allen looking back at his early influences on the drum-kit, Art Blakey, Max Roach, etc…, and pays a fitting tribute to them.  Employing a who’s who of Paris Jazz musicians The Source will leave you in awe of what a 76 year old veteran of the drum set can craft.

…check out this killer photo collection of Tony Allen here.

Speaking of the forefathers of the genre Femi Kuti has a new joint as well.

I don’t think I really need to express the importance of the message on this one.  With titles like Africa Will Be Great Again, Femi speaks about the future he see’s  for his people.  Not only does he touch on Africa but he acknowledges the entire world, imploring us to find our collective humanity and live together in unity.

…and here are a ton more to keep you busy.

Antibalas-Where the Gods are in Peace (2017)

“What if Black Sabbath played Afrobeat?”  This is the question that Marcos Garcia of the Afrobeat collective Antibalas asked before undertaking his new project Here Lies Man, a question we didn’t know needed asking but are damn glad he did. 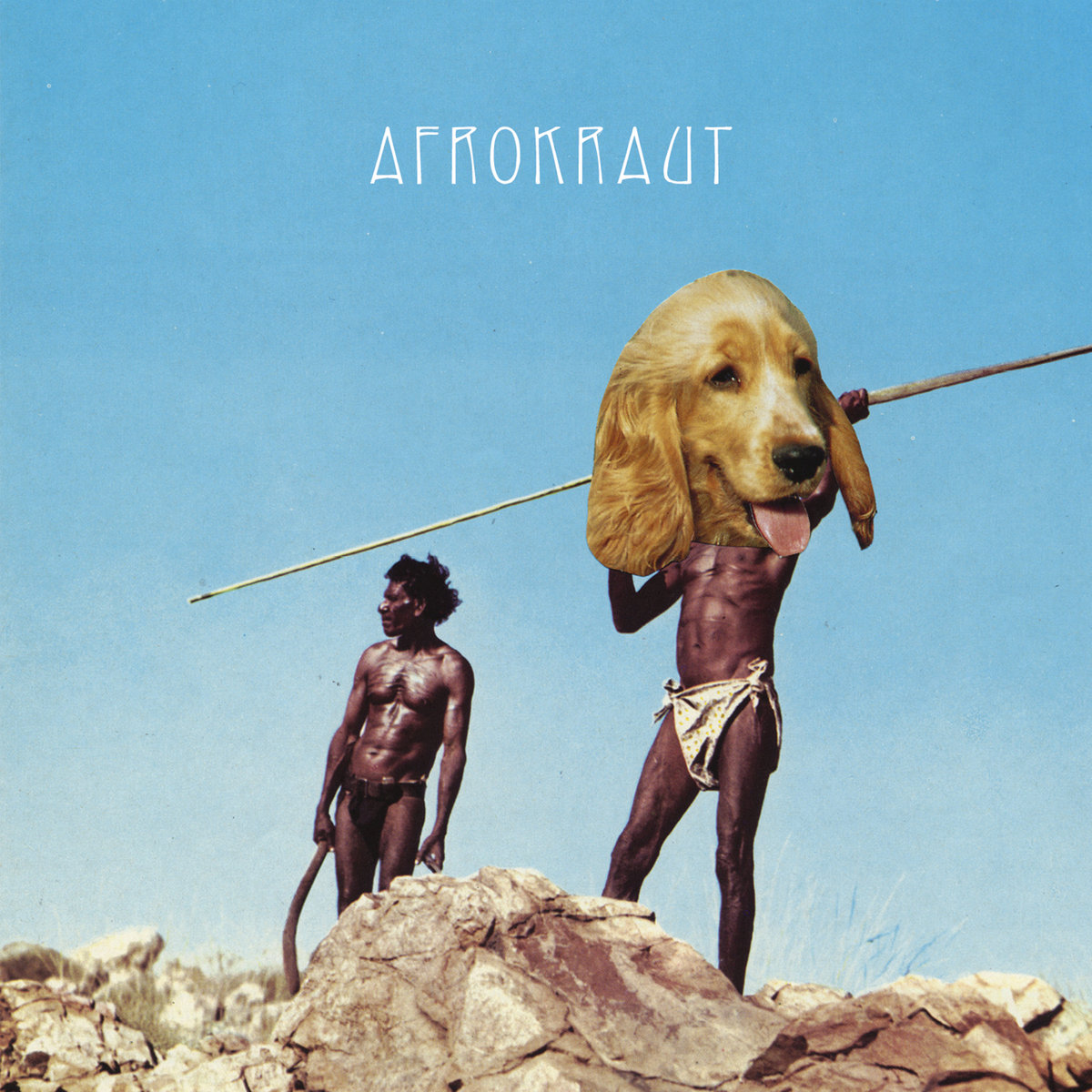 This dynamic offering is the brainchild of producer/composer/multi-instrumentalist David Nesselhauf.  Citing the creative experimentation of kraut rockers Can and using vintage recording techniques and instruments this album has a unique sound.  Combining new music and pop sensibilities with Afrobeat and striking rhythms makes it a great album to listen to and dance!  Also keep your eyes peeled for the new album coming out soon! 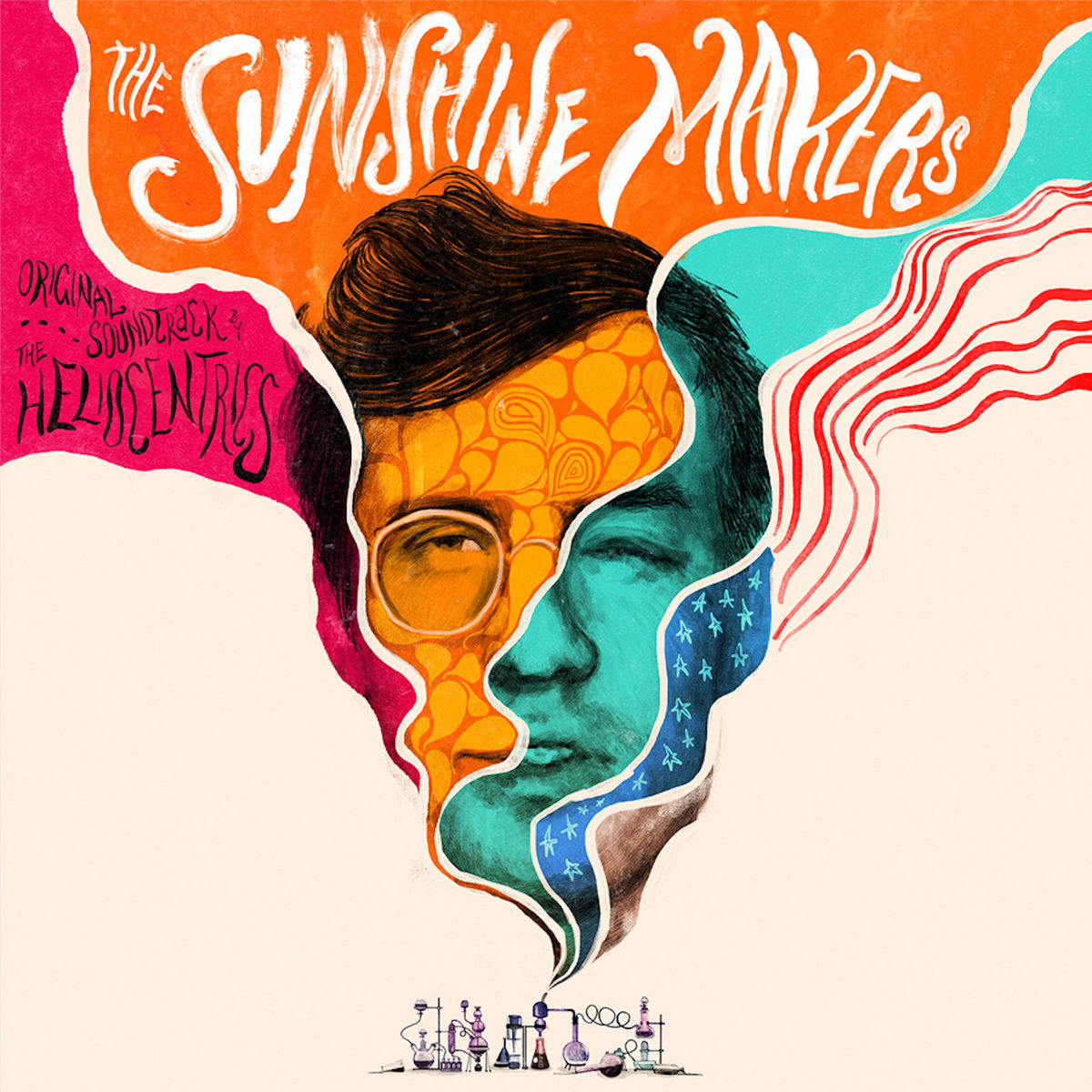 This very interesting album is the original soundtrack to the documentary film of the same name.

The Heliocentrics are a group that is constantly hard at work.  Whether they are working together as a unit or employing the help of other talented musicians, they are experimenting with the genre and pushing it further into the future.  Collageing together ambient sounds from the environment, and rattling around various rhythm instruments, helps to push this experimental vibe farther along.  Strictly speaking not really Afrobeat, but there is enough influence there to be intriguing and a good fit for this post. 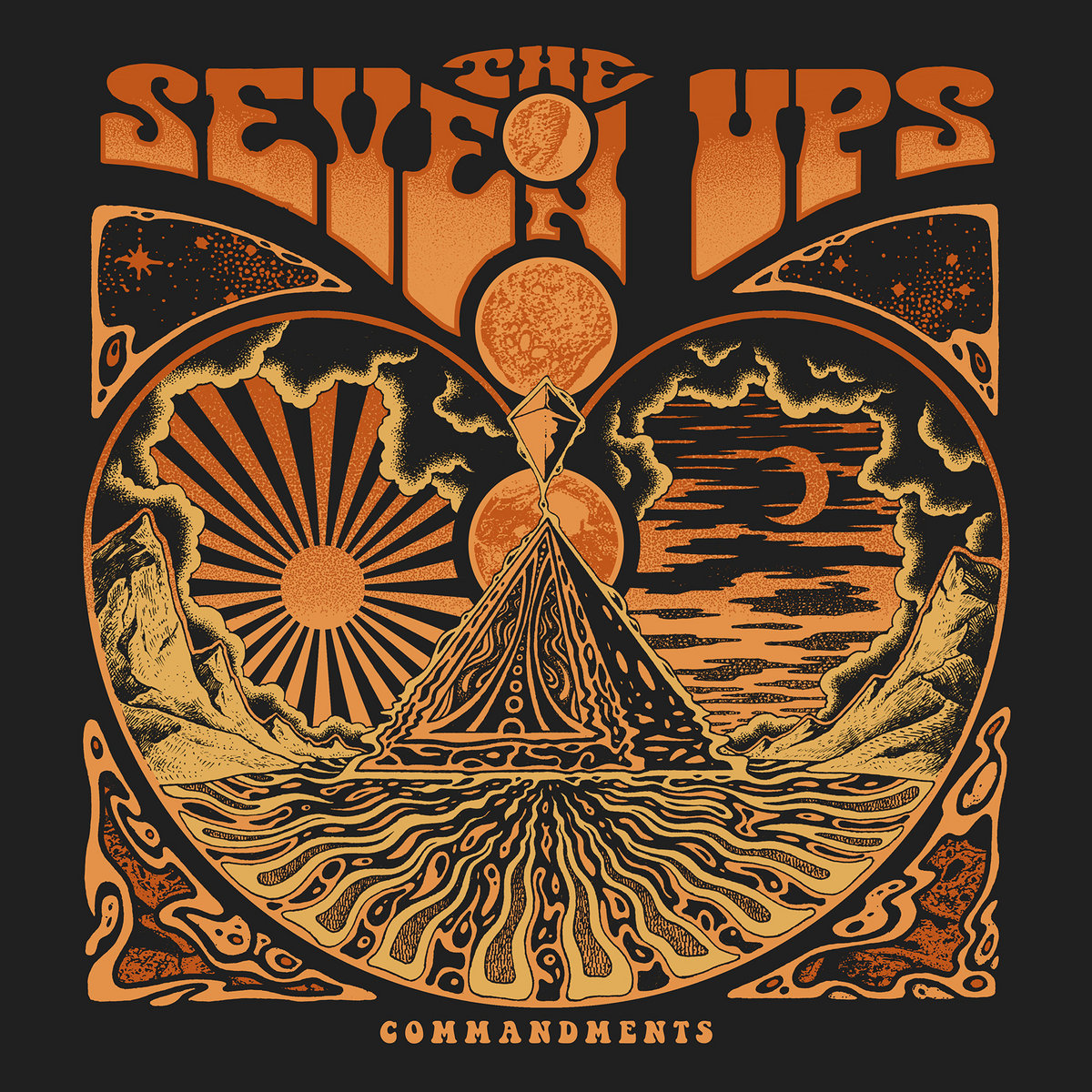 …another new band that has been hard at work.  Below is the cover for this years new album Commandments, but keep your eyes out for their 2015 self titled release, and last years release, Drinking Water. 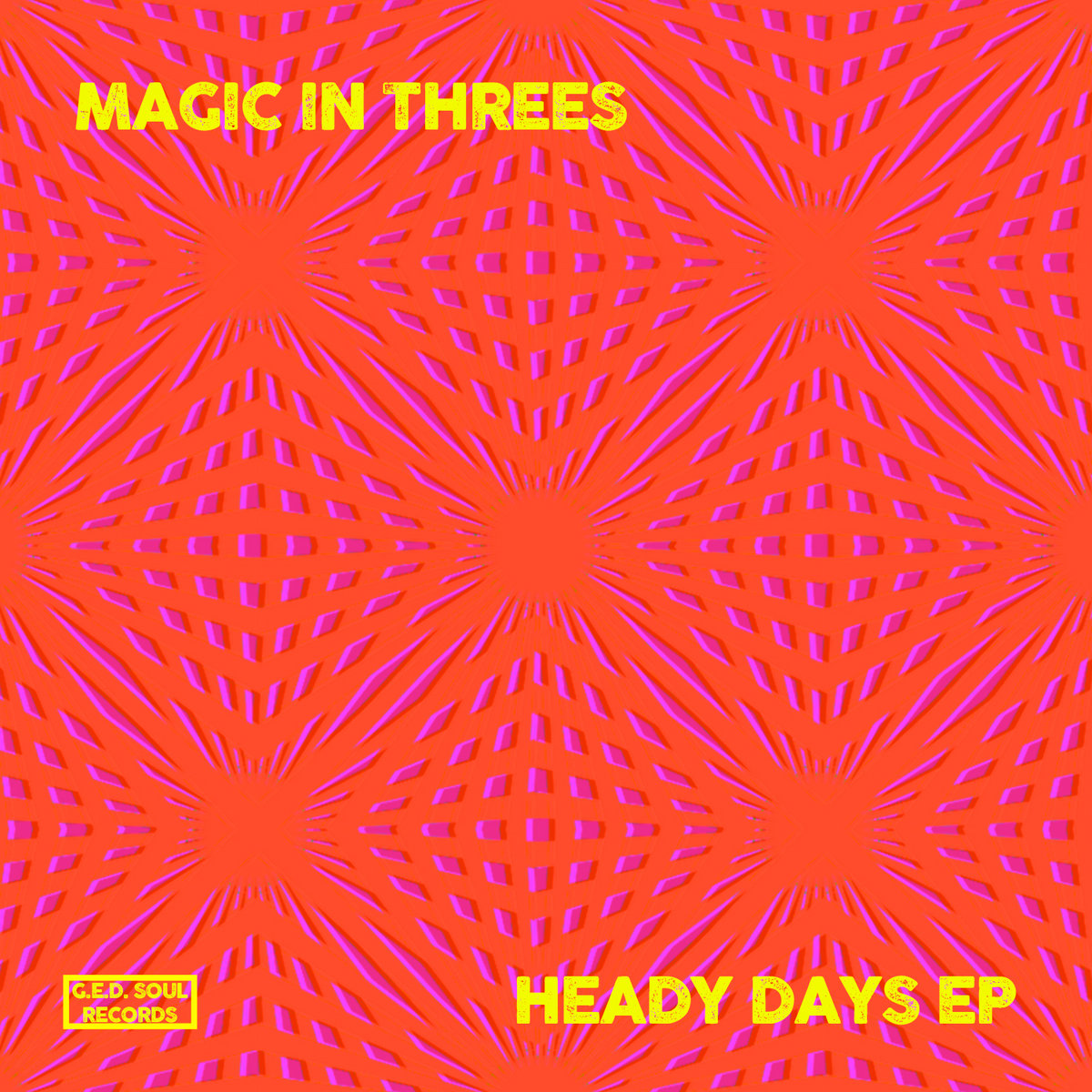 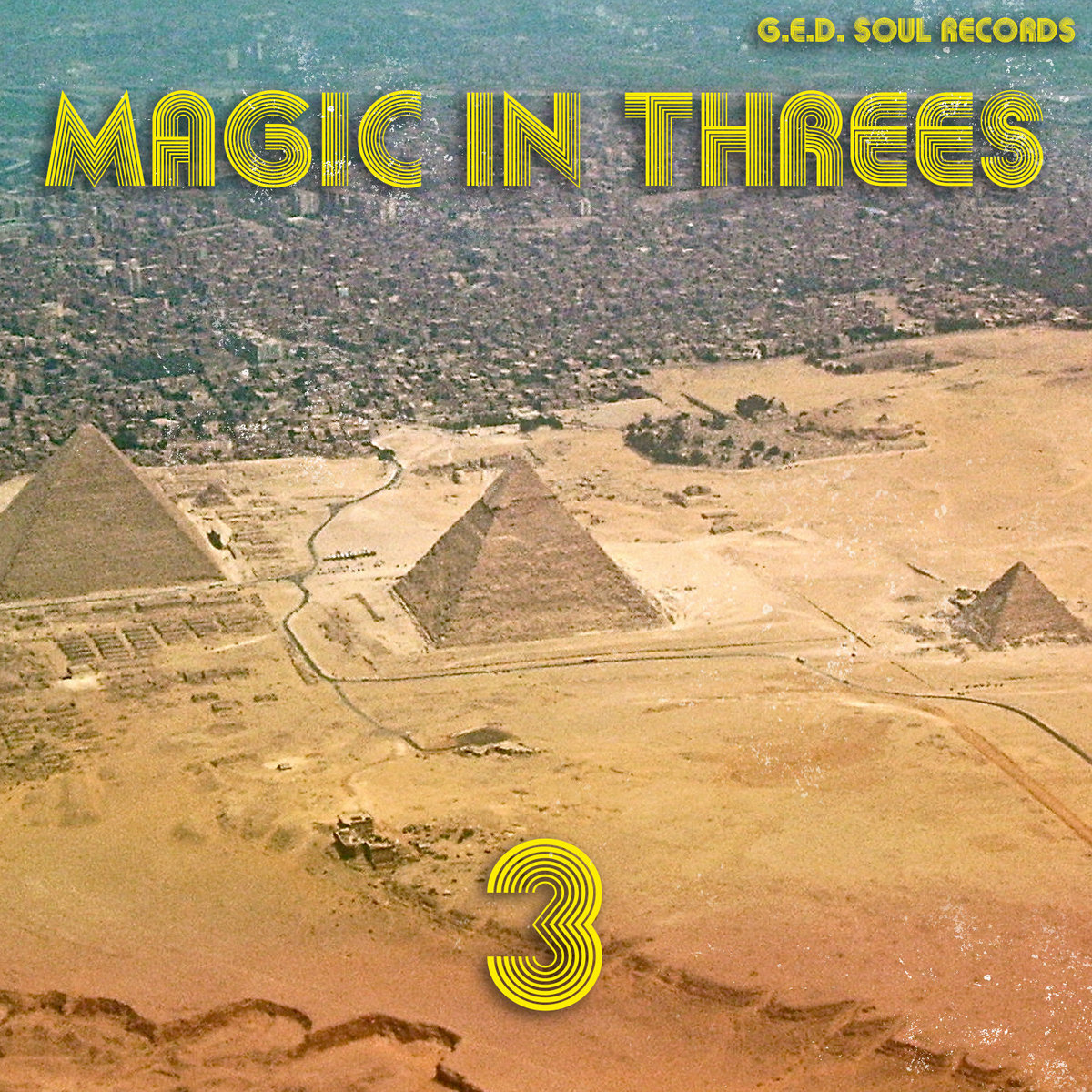 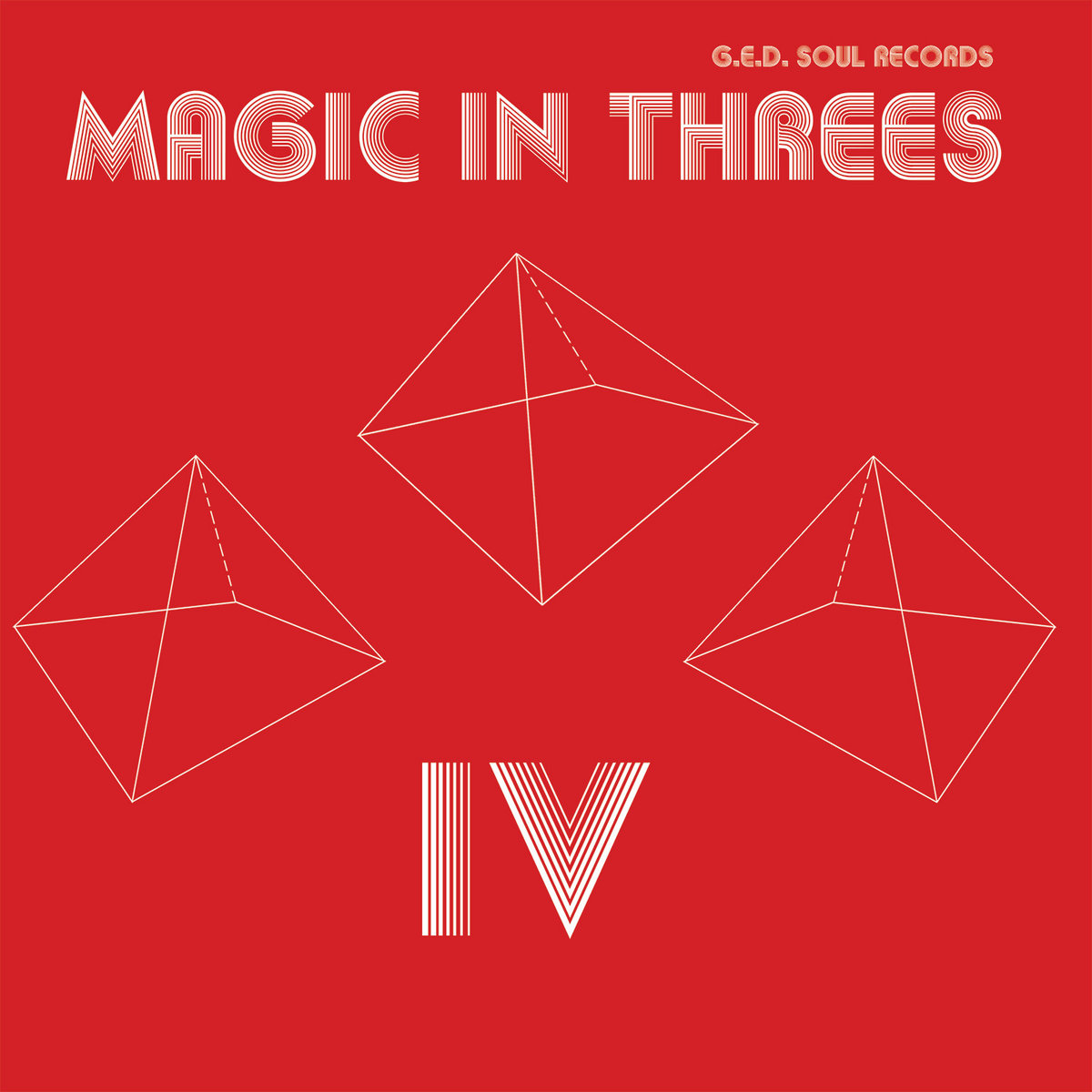 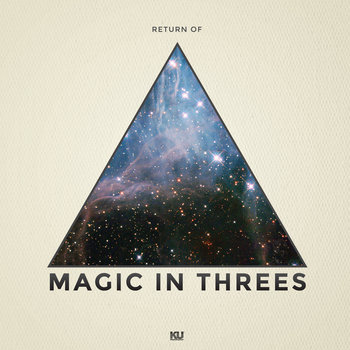 Strictly speaking this side project from the folks who brought us DeRobert and the Half-Truths, isn’t just Afrobeat but is more a collection of psychedelic rhythmic bliss, and cinematic hip hop beats.  Still it’s the general Ethio-Jazz and Afro-centrism of the albums they’ve concocted that make them notable contenders in the genre.

…that’s my recap of some of the more notable albums that have come out, here’s a list with way more to sink your teeth into as well.

Surefire Soul Ensemble-Out on the Coast (2016)