It’s 2016 and I’m exhausted with previewing soul and funk albums released in 2015.  There were so many great albums released last year it was difficult to narrow them down to only 25 of the best, more on that later.

2015 was the year that back-up singers stepped up into the the leading role.  Trap soul made it’s debut, and electro pop soul had huge contributions.  This year also saw the release of forgotten gems from the past by Doug Hream Blunt, James Mason, and Gloria Taylor among others.  Although those releases are top-notch we’re here to examine the groups that are hard at work pushing the soul scene into the future…

Mid to late 80’s disco/boogie sensation Jay W. McGee is back with a brand new album that is so authentic to it’s original 80’s sound that it will make you scratch your head in disbelief.  This album does exactly what it says, delivers good feelings, nay…great feelings.  Production by the Unbelievable Two.

Recording live onto a tape machine in a local Seattle living room, Lucky Brown jams with his friends. This album drops authentic funk grooves tailor made for the annual Player’s Ball.  Dust off your alligator shoes.

23. The Haggis Horns-What Comes To Mind

It Ain’t What You Got feat. John Turrell

The UK’s veteran funk/soul brothers release their smoking third album with a TON of great guest stars. The first release on their own record label,  they have been hard at work building a great reputation for themselves worldwide.

Coming to us from Nizhniy Novgorod, Russia, I’m not sure if thats true or not, this is the first release from these boys.  After releasing a number of 7 in. singles they found a home at Ubiquity, and acquired help from some great guests, including Didier of the Soul Investigators, and Shawn Lee.

Time Is a Gun

check out the soundcloud link. 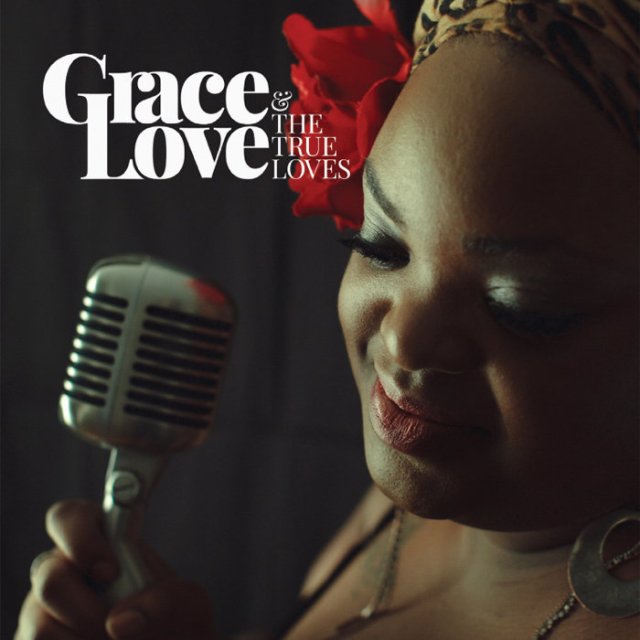 21. Grace Love and the True Loves-S/T

The Pacific NW, USA is having somewhat of a soul/funk revival explosion!  This Seattle, WA group is one to watch closely.  Reveling in the same style as classic R&B singers, Grace’s vocals soar over the 9 piece band.  Perfect music to seduce the romance out of any lucky partner or stomp out on the dancefloor til the cows come home.  Blues, rowdy R&B and soul all over the place.

The world’s of folk/country and soul/funk merge here on an album that is pure fun.  At times you mind find it a lil cheesy, but if you let go and surrender to the happy vibes you may realize that it suits you.  This album is a collaborative work between soul-country (blue-eyed soul) phenom Jeb Loy Nichols, and the ever talented producer Benedict Lamdin known for his work with Nostalgia 77.

Hard Work In (Good Lovin’ Out)

Sweet female vocals ride the heavy funk grooves that make this Toronto outfit stand out in the new soul/funk revival.  This 9 piece band conjures the perfect retro sound for all classic soul fans to hit the dancefloor. 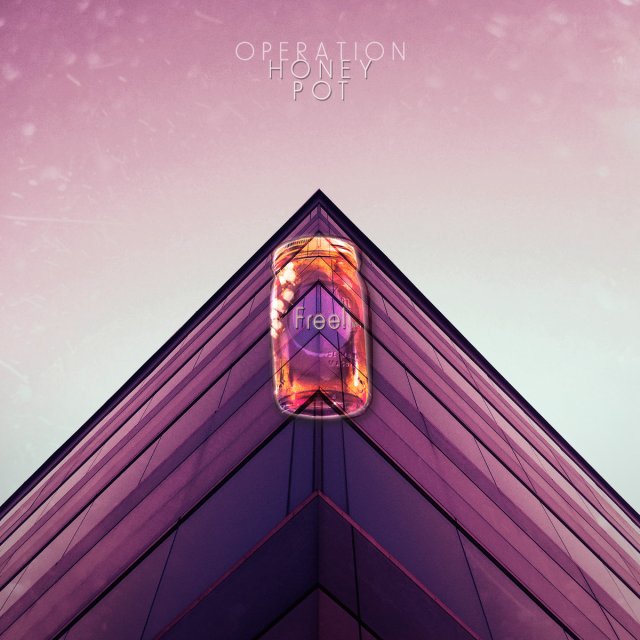 Portland, OR’s multi-media art collective and funkateers have clearly listened to Curtis Mayfield, P-Funk, and Gil Scot-Heron for hours, it shows in the best way.  The collaboration between beat poet Jabulani Leffall and Ben Evans infuses funk, soul, folk, and rock into a creative ballet of contemporary craziness. 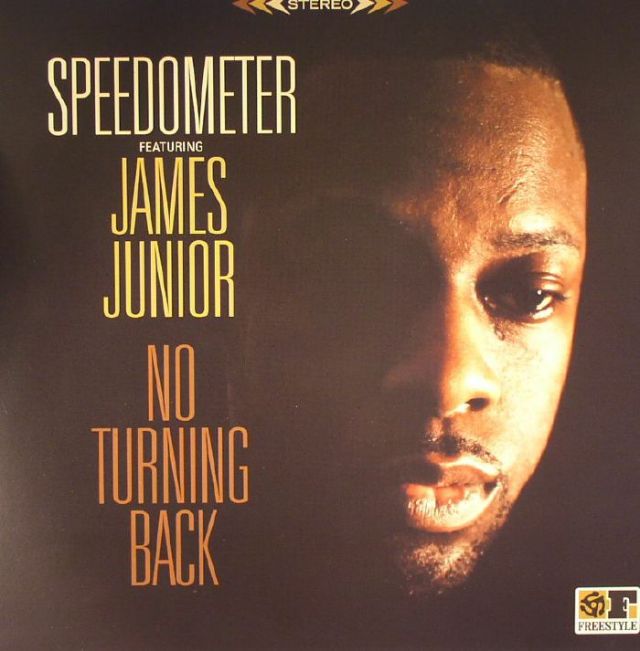 These boys are no rookies on the worldwide soul revival scene.  In fact they have been something of a staple on the vibrant UK soul scene, being one of the groups that helped form the scene and maintain its popularity.  They have added the help of James Junior on vocals for this release.

It’s no secret that the UK has some of the best talent in the retro soul scene and miss Diane Shaw will melt your heart with the love and yearning in her vocals.  Vocals that could be ripped straight out of the 60s.  After touring and singing back-up vocals for 20 years with some of souls greats including Sister Sledge, The Stylistics and George Mcrae among many others, she has stepped up and become the center of her own new album.  Manchester, England is where she calls home.

I Go To Pieces

15.  Nicole Willis and the Soul Investigators-Happiness in Every Style

The ever stylish Nicole Willis has taken the lead on another instant classic.  Heavy funk instrumentals, classic ballads, and soulful journeys through vintage clothes racks.  The sixth album from these Brooklyn veterans.

New work from the Seattle hard funk group.  Tell your friends about this one, it’s so underground you can still take credit for looking cool discovering it.  This 9 piece band exhibits 3 members of Beat Connection among other bands.  Throwback grooves at their finest. 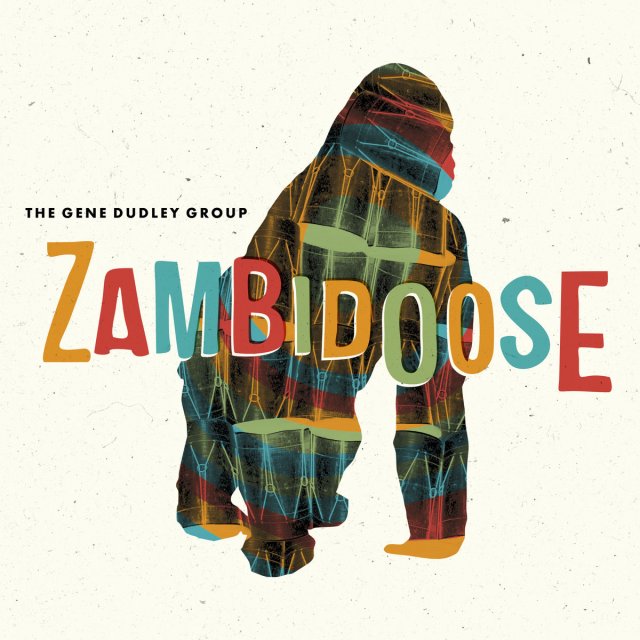 Tropical soulful funk I call it.  27 y.o. multi-instrumentalist shows off on his second album equipped with great guest appearances from E (Myron and E), and others.

Dynamite in the Still of the Night

The independent funk maestro’s do not disappoint on this release.  Known for their unique style, unrelenting work ethic; touring worldwide, and unearthing amazing talent.  Whether playing with the Bacao Rhythm and Steel Band or other incarnations, the heavy funk keeps banging.  This album features contributions from the likes of Afrika Bambaata, Peter Thomas and others.  I could write about the merits of this group of hardworking new funk pioneers all day, but I don’t have time.

B Boy Suite in B Flat Minor

Where Do We Go From Here-Feat. Lee Fields

The ever enigmatic and elusive new Soul/R&B virtuoso Bilal is back again with his most introspective, creative and timely album to date.  Working with the relatively new sensation Adrian Younge at the helm of a live band, the hard funk, psych-jazz and whirling organs compliment Bilal’s dark vocal stylings.  Perhaps he’s found a kindred spirit in Mr. Younge, and that relationshop can develop and thrive.

Two musicians separated by a generation meet up in the Southern soul tradition with Duke Robillard producing their first full length collaboration.  Here they work with the catalogs of Joe Tex, Sam and Dave, and many many others.  An instant classic.

I’m Afraid of Losing You 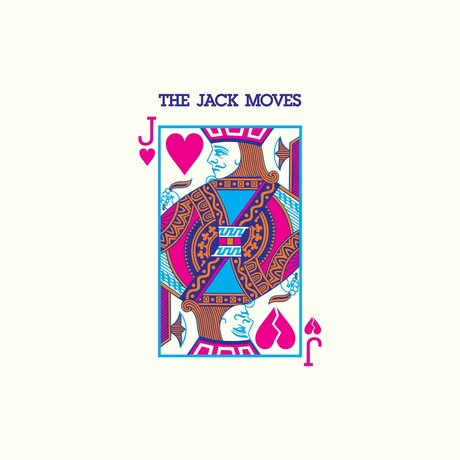 Wax Poetics Records gives us the first release from Newark NJ funk duo The Jack Moves (Zee Desmondes and Teddy Powell).  Hard at work behind the scenes for years honing their craft, Teddy and Zee have created a solid first effort with songs that stick firmly in your head. 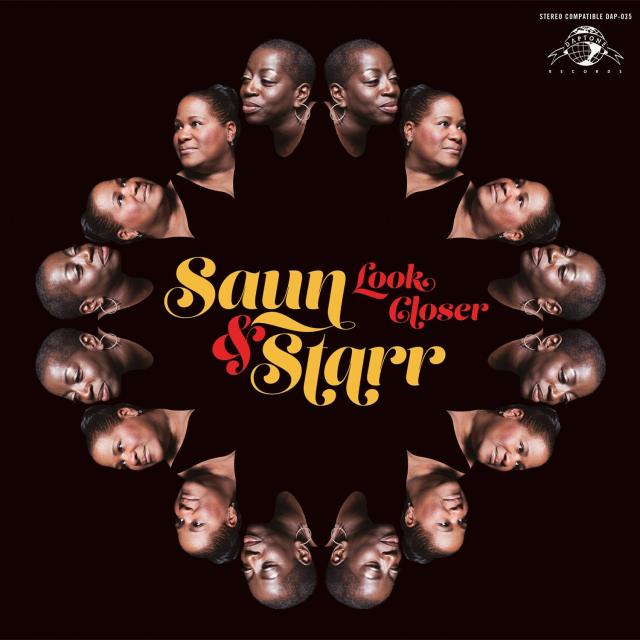 The lovely back-up singers to the Dap-kings step into the spotlight and take center stage.  Strong and deeply soulful tracks mix with fun, upbeat vibes.  This is the Daptone entourage on more of a laid back weekend outing. 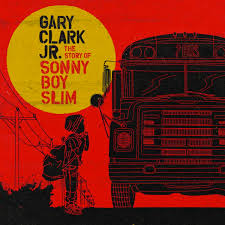 Gary Clark Jr.’s star is ascending into the stratosphere of musical legends as we speak.  His popularity is seen in recent television commercials and beyond.  It’s clear though, why he is such a powerhouse on this new release.  His guitar skills, his vocals and song writing abilities are truly professional.  Surely meant to stand the test of time. 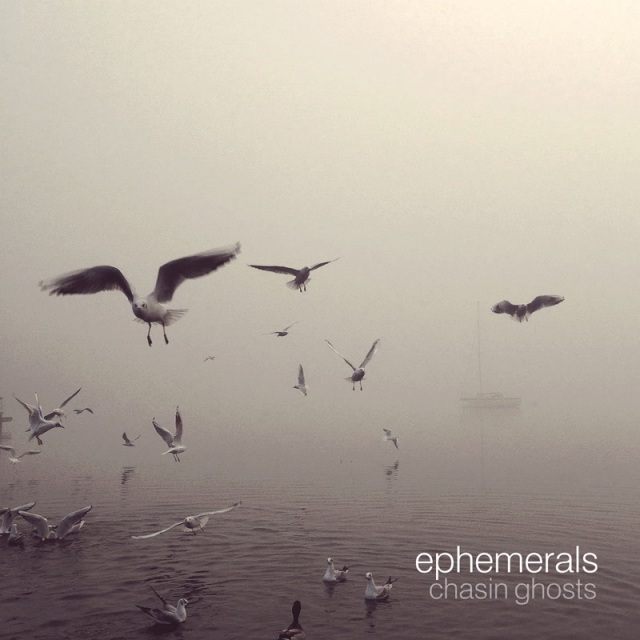 Gaining praise from the likes of Gilles Peterson, Craig Charles, and Groove Armada this UK soul group delivers the second album in as many years.  A great follow up to last years Nothin’ Is Easy, this album has more introspection, jazz and psych to go with their infectious deep soul.

A great article on the little known soulsters, translated from its original French. 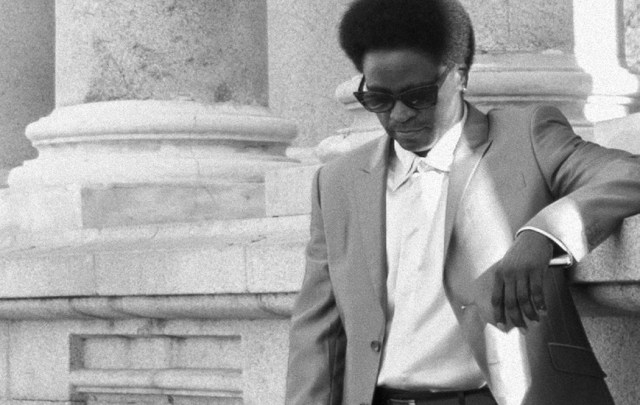 5.  The Silverbacks with David Hooper-It’s My Turn

Born in Houston Texas in 1955 David Hooper has traveled the world making the music he loves.  Now that he has landed in Madrid, Spain he’s part of a new soul group on the rise.  Very little is known about them so we let the music speak for itself.  The sound is reminiscent of Al Green or David Ruffin and evokes the sensibilities of love lost and found.  Heavy riffs and sentimental ballads make up part of the chemistry that works so well on this new album, the other part is David Hoopers velvety voice.

One Ticket To The Big Town

Where Is the Money?

These San Francisco giants hit every right chord on this amazing soulful release.  They exhibit the tight grooves of James Brown while evoking the ghosts of the 70’s Temptations finest.  I’m sure they’re hard at work on more great material so keep your ears out for them.

The Pops portion of this album was conceived and recorded in 1999, one year before he passed away.  With the help of Mavis his daughter and Jeff Tweedy of Wilco the rest of the album has been restored and resurrected, pieced together to perfection.

Check out the upcoming documentary Mavis! coming out soon. 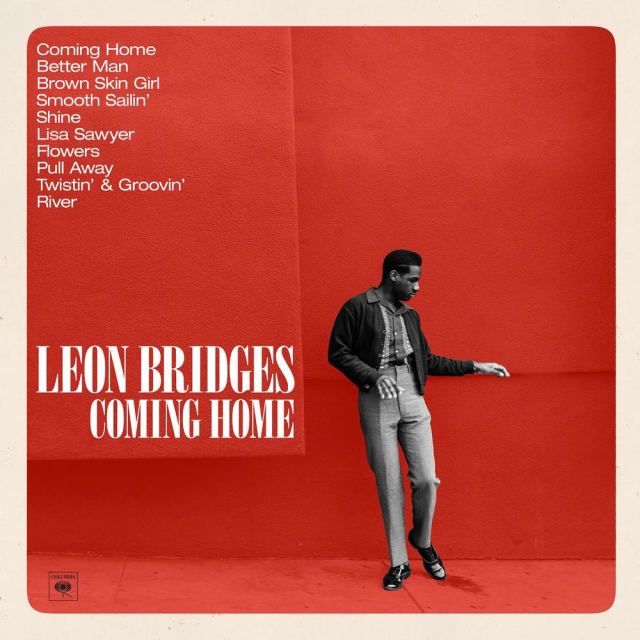 Ever since this young Fort Worth boy hit the scene, he has had a profound effect on the soul scene with his genuine brand of gospel inflected songs.  Dapper and stylish through and through Leon is the real thing.  Take note and get with it.  Right On.

After the documentary 20 Ft. from Stardom achieved worldwide fame the revitalization of Darlene Love’s career has brought her into the limelight and the release of her first solo album.  This is a huge achievement on its own considering her story and the climate of the music industry, but to give us such a monster of an album is truly incredible.  The sound that Steven Van Zandt and members of the E St. Band has crafted are songs that remarkably resemble her brilliant early works.  It’s easy to hear the similarity in the Crystals versions of Christmas songs and Bruce Springsteen’s versions of Christmas songs.  Nearly identical, and that level of exactitude is applied to the creation of new material for Darlene’s album…Introducing the lovely, 73 years young Darlene Love.

…phew that was a long and amazing journey.  If you want to continue your search for new soul and funk check out these links, soulfoodforthekidz blog, and the face with radio for more.  Also if you are on Spotify check out the playlist ‘2015 Soul Donuts’ with over 200 songs and numerous albums.  Over there you can get an idea of all of the content that I considered and discover some new favorites of your own.  I will be touching on that more very soon.  Stay tuned.