I meant to put this up a while ago, but it never happened, realistically music from 2012 is still streaming into my desk and I haven’t got to it all yet.  Why make a best of 2012 list before the year is even over?  But that’s just me.  Now is the time, its my turn to look back on the best music from last year.

I’ve been reading a lot of year end lists, and have noticed that certain stuff is trendy to like, and certain stuff is trendy to dislike.  This phenomenon seems a little weird to me since all of these supposed authorities on the best albums of the year are simply stating their opinions, which in theory should be wildly different.  I have a hard time believing that every critic loved Kendrick Lamar’s new joint, or were so infatuated with Frank Ocean’s new album that they were universally deemed the best of the year.  I liked both of those efforts, but you won’t find either one on my list of favorites for the year…coming soon.  Regardless of all that, over here at Soul Donuts we are gonna stick to what we know, soul and funk.  So my attempt at a list will be very specialized to include opinions on the best soul/funk albums of 2012.

After much thought and deliberation I’ve finally decided on a list of the top 25 soul/funk albums from 2012.  I hope you enjoy the list, and perhaps find some inspiration, and some stuff you haven’t heard.  So without further ado…here are the nominees for the first annual Soul Donuts Awards for excellence in the Soul/Funk world 2012.

25.  The Mason Affair-Eyes on Fire 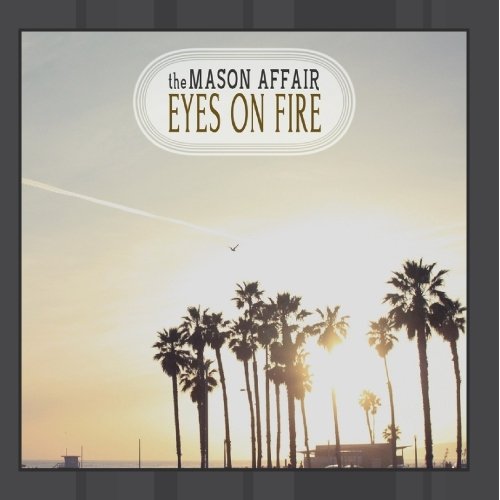 Fun and funky, with a West Coast summertime vibe.

The Mason Affair-Spend Some Time

24.  Bibi Tanga and the Selenites-40˚of Sunshine

Silky smooth funk, with just the right amount of jazz.

Bibi Tanga and the Selenites-Dark Funk

23.  The Soul Snatchers-Scratch My Itch

The Soul Snatchers-Show Me Love

New-comers from down under.  Perhaps influenced by the new wave of soul/funk themselves.

21.   The New Mastersounds-Out on the Faultline

Jazz-funk stalwarts from across the pond do it solid again.

The New Mastersounds-You Mess Me Up

20.  The Transatlantics-Find My Way Home

The Transatlantics-Need A Little Help 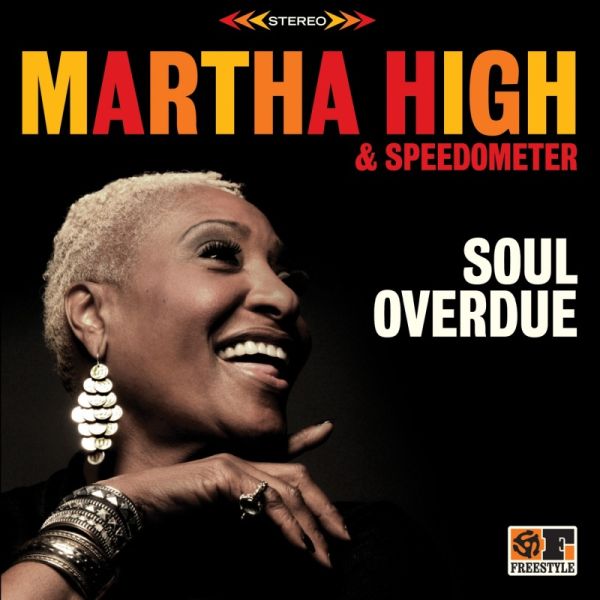 This band was already throwing it down, but then they met Martha High and stepped it up.

Martha High and Speedometer-Dragging Me Down

Bamboo’s lead temptress, adds a bit of flashy disco style to her exemplary brand of soul/funk.

Kylie Auldist-Nothin’ Else To Beat Me

16.  Sugarman 3-What The World Needs Now

The most complex and complete effort by these Daptone all-stars under the Sugarman 3 banner. 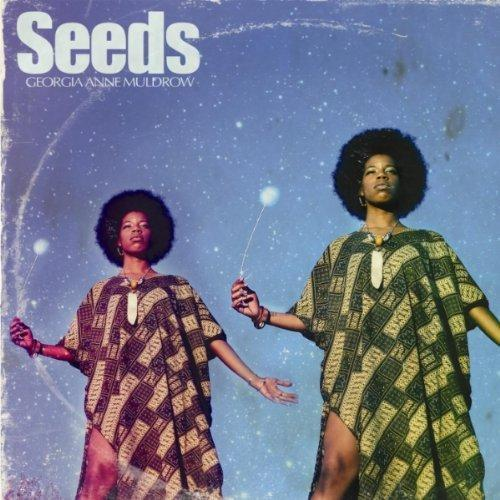 Just call up Madlib and add some killer Badu-esque soul-jazz vocal stylings…got yourself a winner.

14.  Hannah Williams and the Tastemakers-A Hill of Feathers

Hannah Williams and the Tastemakers-Tell Me Something (Liberties)

Still kickin’ it, and making real bluesy, soulful records with humor, and a message.

Andre Williams-Stuck In The Middle

Andre Williams-Blame It On Obama

Not what I was expecting, this album has the making of a soul/funk classic. 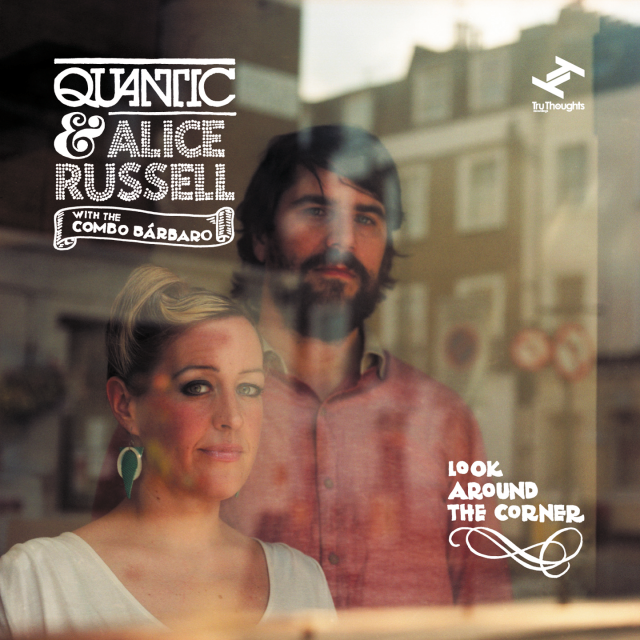 A giant melting pot of musical excitement from North America down to South America and back again.

Mr. Day-Dry Up In The Sun

Mr. Day-Queen Of The Minstrels

Hot hand on the scene, this young bluesman mixed up a little bit of everything for this release. 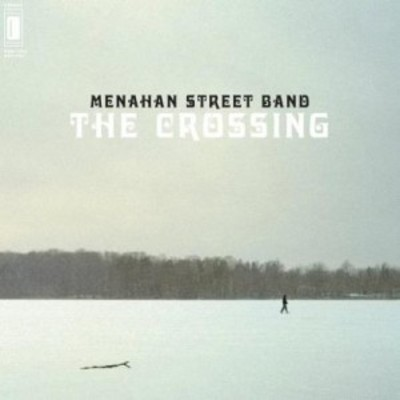 Just another day at work for these veterans.  They still haven’t lost a bit of what made them so spectacular right out of the gate.

Menahan St. Band-Seven Is the Wind

Exciting young rocker takes his influence from early R&B, proto-soul, and blues to pay fitting homage to those early records.

If you haven’t heard this one yet, you may live under a rock, or in a sewer.  Bold and powerful, they deserve all of the love in my opinion. 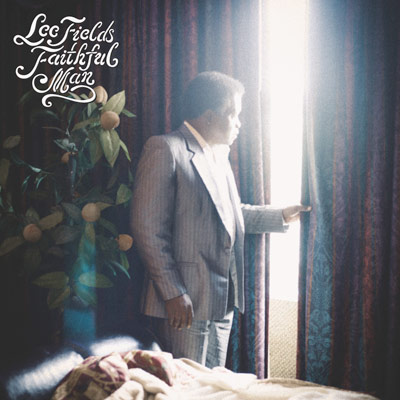 Still one of the best in the biz, hands down…soulman.

Lee Fields and the Expressions-You’re The Kind Of Girl

Lee Fields and the Expressions-I Still Got It

Always thrilling to see the beautiful divas from the golden age of soul come back, and do their thing so timeless as this.

Blown away by this one, doesn’t hurt to have the Black Keys helping too.

Another rising superstar, with aching amounts of soul in his voice.

Michael Kiwanuka-Tell Me A Tale

Beautiful, heart-breaking, and wise, this album never fails to move me, especially after the sad news of Bobby’s diagnosis with alzheimer’s.  Partnering with Damon Albarn made for a smart choice, and reminds me of last years Gil Scot-Heron and Jamie XX  album a bit.  A fresh take on soul, from one of the true living masters. 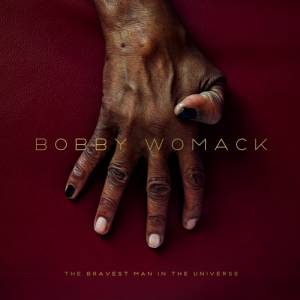 …and some bonus Womack just for the hell of it.

Bobby Womack-Fly Me To The Moon

The Soul Snatchers-I Cant Stand It

1 Response to Looking Back