WALL I Chants – Night After EP

Just got back from a great record release party in Madison, WI for up and coming local electronic music producer Jordan Cohen’s project “Chants”.  I met him through one of my friends in the animal kingdom, the ubiquitous Rhino, at a Tortoise show at the Majestic Theater a few weeks back.  The slick downtempo electronic production is in line with those who like Burial, Phaseone, Shlohmo, Pinch, and Basic Channel.  I really like both albums and the live performance, it really makes ol’ WALL I’s fins shake! 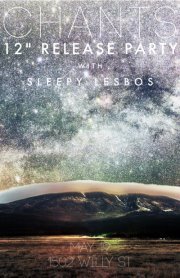 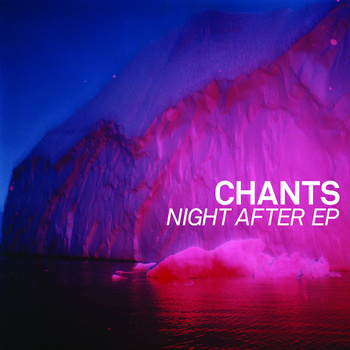 According to Chants, “I made this E.P. over a relatively brutal Wisconsin winter and sampled sounds from the snow and ice outside my apartment. Everything began with the emotion of non-musical elements like that.”  Snow and ice samples from Wisco?  Sounds pretty fuckin’ bomb to me!!!

Jordan Cohen aka Chants and the Don WALL I himself at 1502 Willy St. with my vinyl copies of the “Night After EP”!!! Photos by WALL I 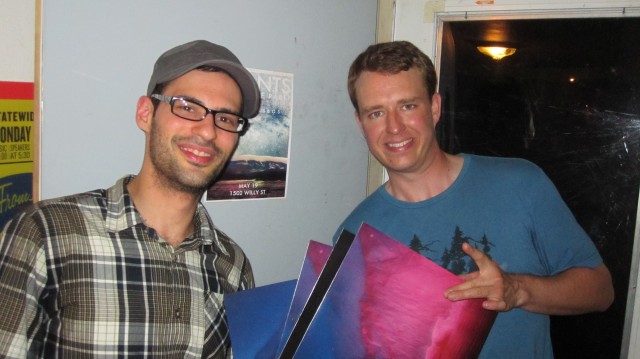 A sample of Chants in action live….