Soulful Women of the Jazz Harp

Sometimes your ol’ friend Wall I gets his gills trapped in a net, snagged by fisherman, or stuck in the mud, and when that happens, I reach into my musical vault for one jazz genre of bright and uplifting music that always makes me happy.  This week’s Easter edition is brought to you by a very special group of women on a very special instrument:  the harp.

Dorothy Ashby is perhaps my favorite jazz harpist (and one of my fave musicians overall) and her records are probably some of  the most sampled by hip hop and other genres for her classic compositions laden with smooth basslines, mellow breakbeats, and of course that unmistakeable chiming of sound from her harp strings.  Her harping talents also served trumpet god Freddie Hubbard and the legendary Stevie Wonder on the classic album Songs in the Key of Life.  In addition, she joined forces with her husband John, as The Ashby Players, in writing a multitude of plays and musicals reflecting on ghetto life and the black experience in Detroit. 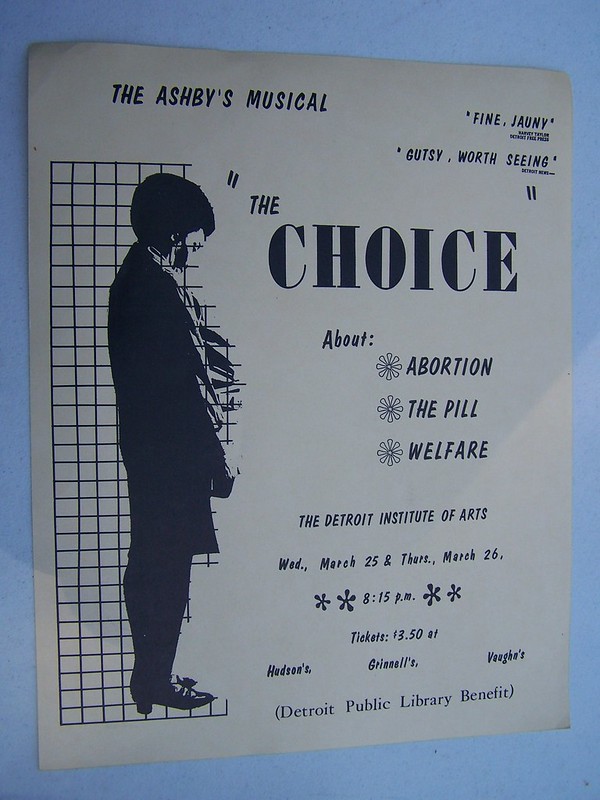 “By the Time I Get to Phoenix” 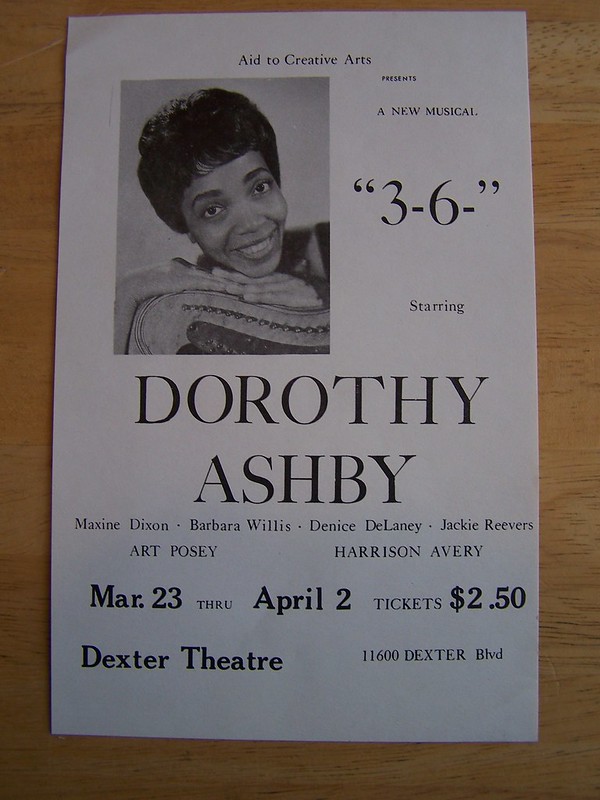 Alice Coltrane (McCleod) comes in a very close second as the infinitely dynamic pianist, harpist, composer, mother, and wife/co-collaborator of sax legend John Coltrane.  Spin Laden first put her album A Monastic Trio in my hands roughly a decade ago, and I’ve been hooked ever since.  After John’s passing, she continued to play albeit with more influence from her Vedic studies and spirtual influences from India leaning more towards the meditative and the transcendental.

Betty Glamann was a veteran jazz harpist with sessions including Duke Ellington, Miles Davis, John Coltrane, and the Modern Jazz Quartet.  Here’s a cut with her supporting Marian McParltland.

“Sand In My Shoes”

Zeena Parkins is my fave contemporary harpist with a versatility that stretches across genres from experimental jazz to electronica to pop with session appearances with Fred Frith, Yoko Ono, and everybody’s favorite Icelandic electric space fairy, Bjork.