Give me Knux, sucka

After Hurricane Katrina moved through town like a violent gunslinger out for revenge, these New Orleans natives and blood brothers had to move to LA.  Their first album Remind Me in 3 Days, did well, with single’s featured in Harold and Kumar Escape From Guantanemo Bay, and Season 5 Entourage.  That was followed up by last years Fuck You Ep.  Now they got a new one out soon, and She’s So Up is the first one spinning from it.

With a style that’s unabashedly hipster hop, their music incorporates a blending of rock with rap at times, but overall employs a real 90’s feel.  Looking back to houseparty’s and gatherings for inspiration.  Blast this shit out your car doors why don’t ya, and If you don’t have any of the Knux music go get it. 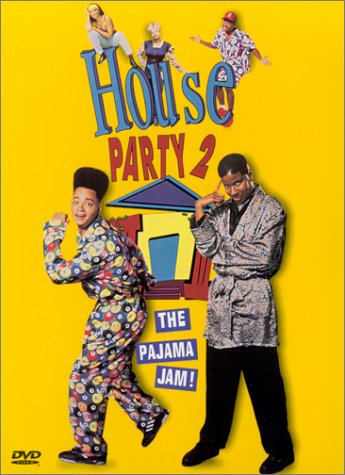 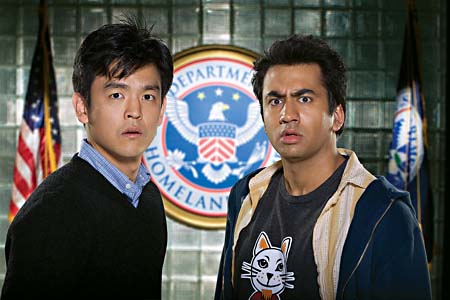